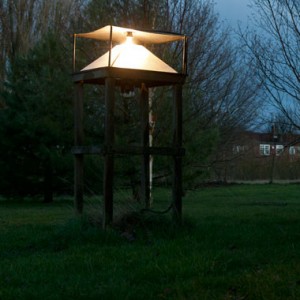 The series used in the models for the moth trapping numbers are held in 5 files. Each file contains columns of data recorded weekly for 345 weeks from the first week of 1993. These records were provided by the Environmental Change Network database at the Centre for Ecology and Hydrology in the Lancaster Environment Centre. The site of the records was Drayton near Stratford upon Avon in England.

The file TempXC.txt contains 5 columns of seasonally corrected temperatures corresponding to those in TempXO.txt.

The top picture, provided by courtesy of Rothamsted Research, is of the Rothamsted Insect Survey light trap, a standard device used to trap moths. The use of this is necessary to ensure consistency of records of moth numbers over the years. However, amateur enthusiasts use a variety of other simple traps as illustrated in the composite picture below, of a group in North West England with some of the moths found in that region. 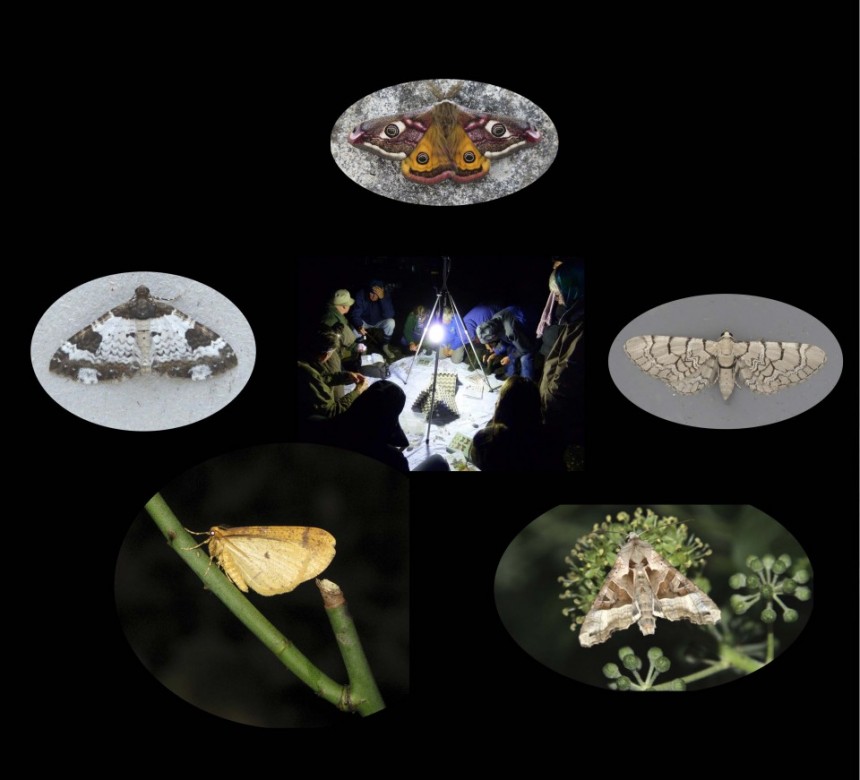 Clockwise from the top of this picture the moths are the Emperor, Netted Pug, Angle Shades, Scarce Umber and Pretty Chalk Carpet.