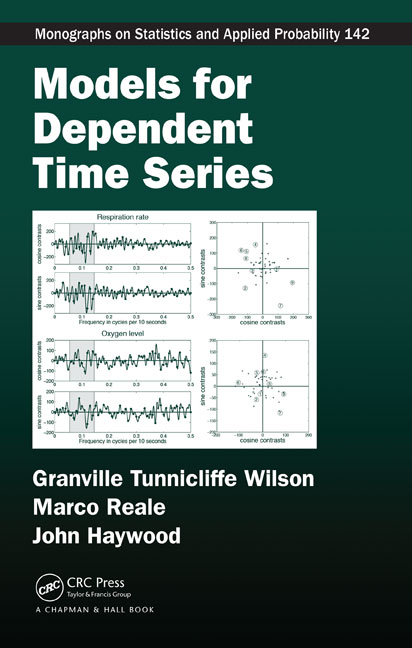 Models for Dependent Time Series addresses the issues that arise and the methodology that can be applied when the dependence between time series is described and modeled. Whether you work in the economic, physical, or life sciences, the book shows you how to draw meaningful, applicable, and statistically valid conclusions from multivariate (or vector) time series data.

The first four chapters discuss the two main pillars of the subject that have been developed over the last 60 years: vector autoregressive modeling and multivariate spectral analysis. These chapters provide the foundational material for the remaining chapters, which cover the construction of structural models and the extension of vector autoregressive modeling to high frequency, continuously recorded, and irregularly sampled series. The final chapter combines these approaches with spectral methods for identifying causal dependence between time series.

Two part chapters may be viewed. Part of Chapter3 at Chapter3sample presents examples of estimating lagged responses using spectral methods, including an application to the Gas Furnace series of Box and Jenkins. Part of Chapter 5 at Chapter5sample describes how graphical modeling is used to construct a structural VAR for the Flour Price series of Tiao and Tsay.

The complete table of contents of the book may be viewed at TableOfContents. 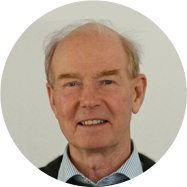 Granville Tunnicliffe Wilson is a reader emeritus in the Department of Mathematics and Statistics at Lancaster University, UK.

His research focuses on methodology and software for time series modeling and prediction.find out more 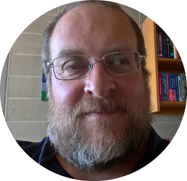 Marco Reale is an associate professor in the School of Mathematics and Statistics at the University of Canterbury, New Zealand. 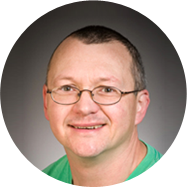 John Haywood is a senior lecturer in the School of Mathematics and Statistics at Victoria University of Wellington, New Zealand.